Our nervous system is the master system that governs the entire human body.

From receiving information from the outside environment to generating a suitable response, the nervous system does it all. But what actually drives the ideal & efficient functioning of the nervous system are the three essences named Prana, Tejas, and Ojas.

Out of these three, Prana is the most vital.

Prana is the one that handles the coordination of nerve impulses, also known as Vata forces. When there is an anomaly in the optimal function of the Vata forces, it could cause issues like hypersensitivity and other nervous system disorders. That is where Kerala Ayurveda’s Saraswatharishtam helps immensely.

This Ayurvedic nerve tonic is a traditional concoction rich with ingredients known to help in the treatment of various neurological and psychological problems.

Moving further, Tejas is the second essence and activates & maintains perceptions and feelings. When the Tejas is not functioning at its optimum, it results in the nervous system malfunctioning, thereby causing imbalances in the inflammation levels and sometimes nerve damage.

Finally, Ojas is the essence that helps the body with endurance and stability. It helps rejuvenate the nerve channels and ensures smooth functioning. When Ojas moves away from optimum levels, it could lead to deficiencies like nervous exhaustion and breakdowns.

In Ayurveda, nervous system disorders are called Vatavyadhi. Generally, these are disorders linked to the Vata Dosha. However, they can also be brought about by vitiation of Pitta or Kapha, often leading to overwork and burnout of the nervous system.

When it comes to remedies for nervous issues, Saraswatharishtam is often believed to be the best Ayurvedic nerve tonic. Packed with an abundance of the right herbs, Sarawatharishtam is known to be greatly effective. Ayurveda suggests a few herbs as the best -- Ashwagandha, Calamus (Vacha), Brahmi, Bibhitaki. Saraswatharishtam uses all the aforementioned herbs in addition to a variety of others used in a mixture, reaffirming it as possibly the most effective Ayurvedic nerve tonic.

Saraswatharishtam uses key ingredients that can help support the treatment of nerve disorders. These ingredients are stated by the ancient Ayurvedic texts to be good for reducing mental stress, and also enhancing learning through increasing attention span and intelligence. In addition to this, it is also prescribed in Ayurveda to improve the quality of sleep and reduce restlessness. Saraswatharishtam with gold is the traditional formulation but it is available without gold to make it more affordable. 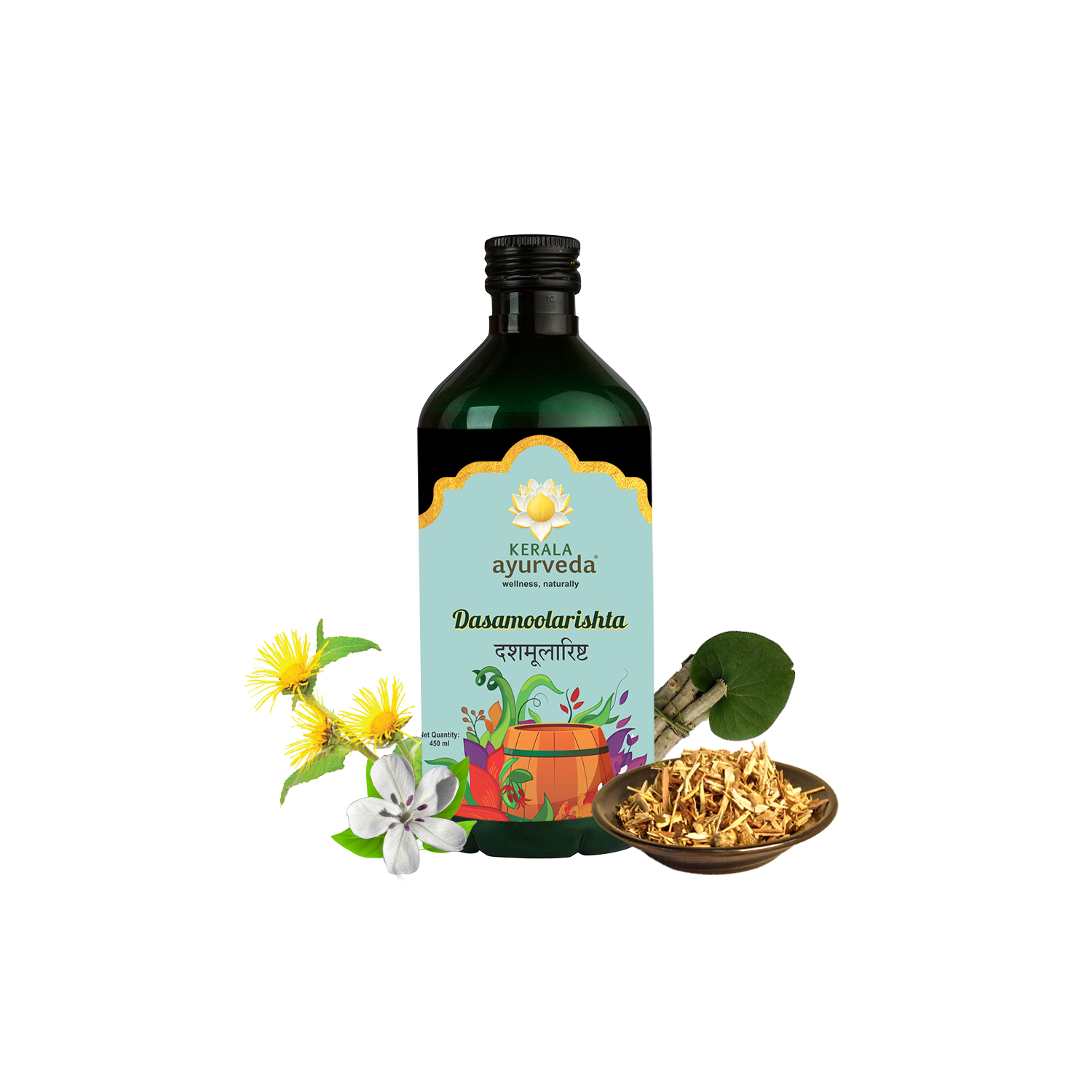 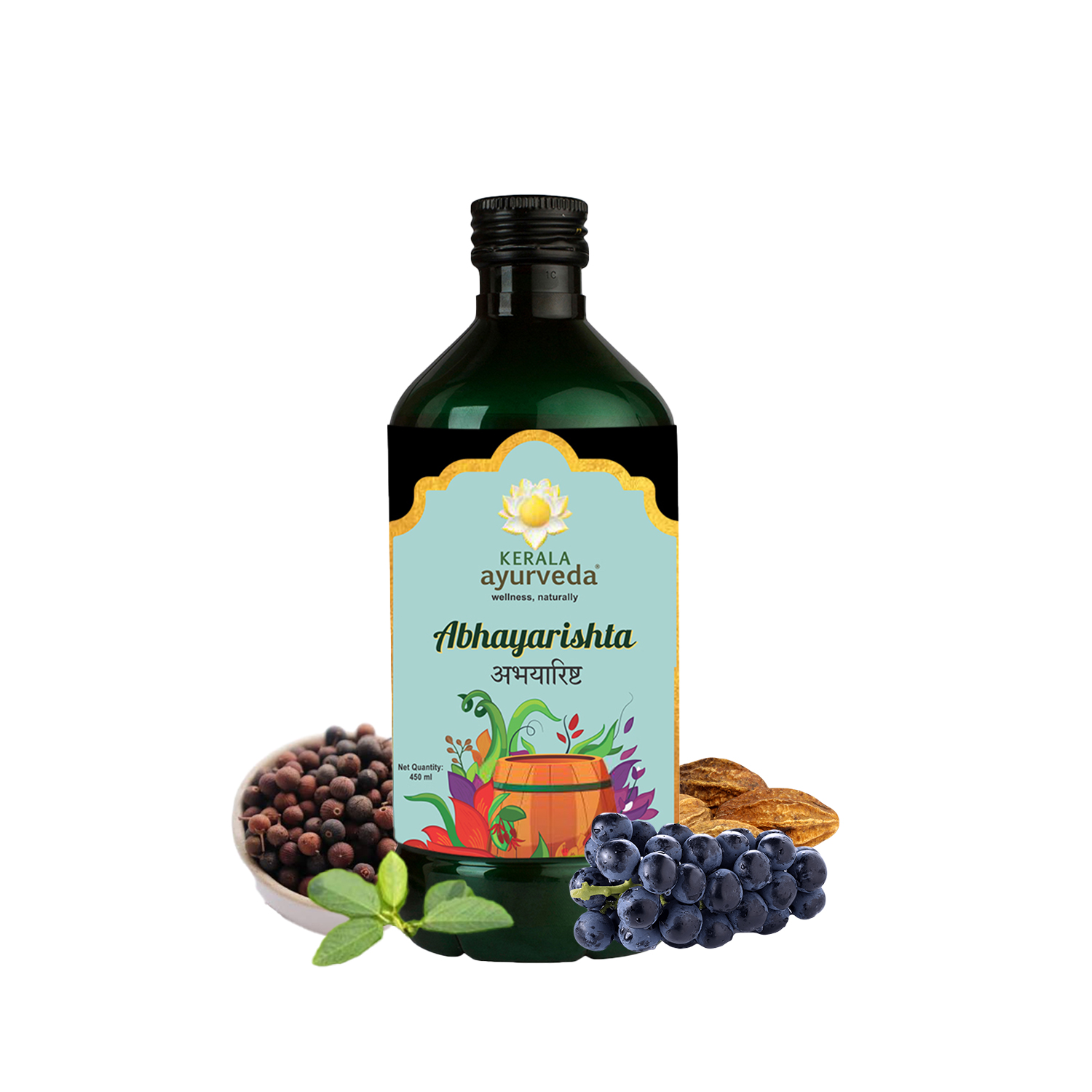