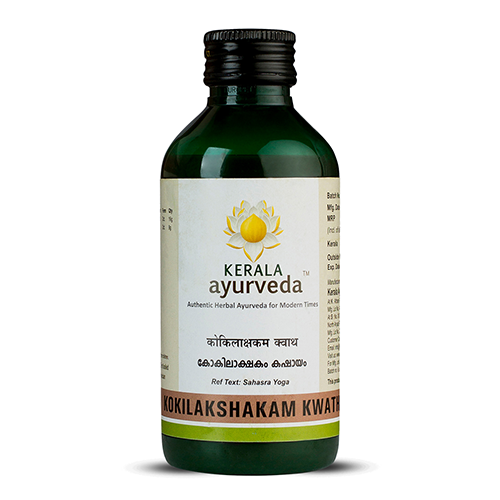 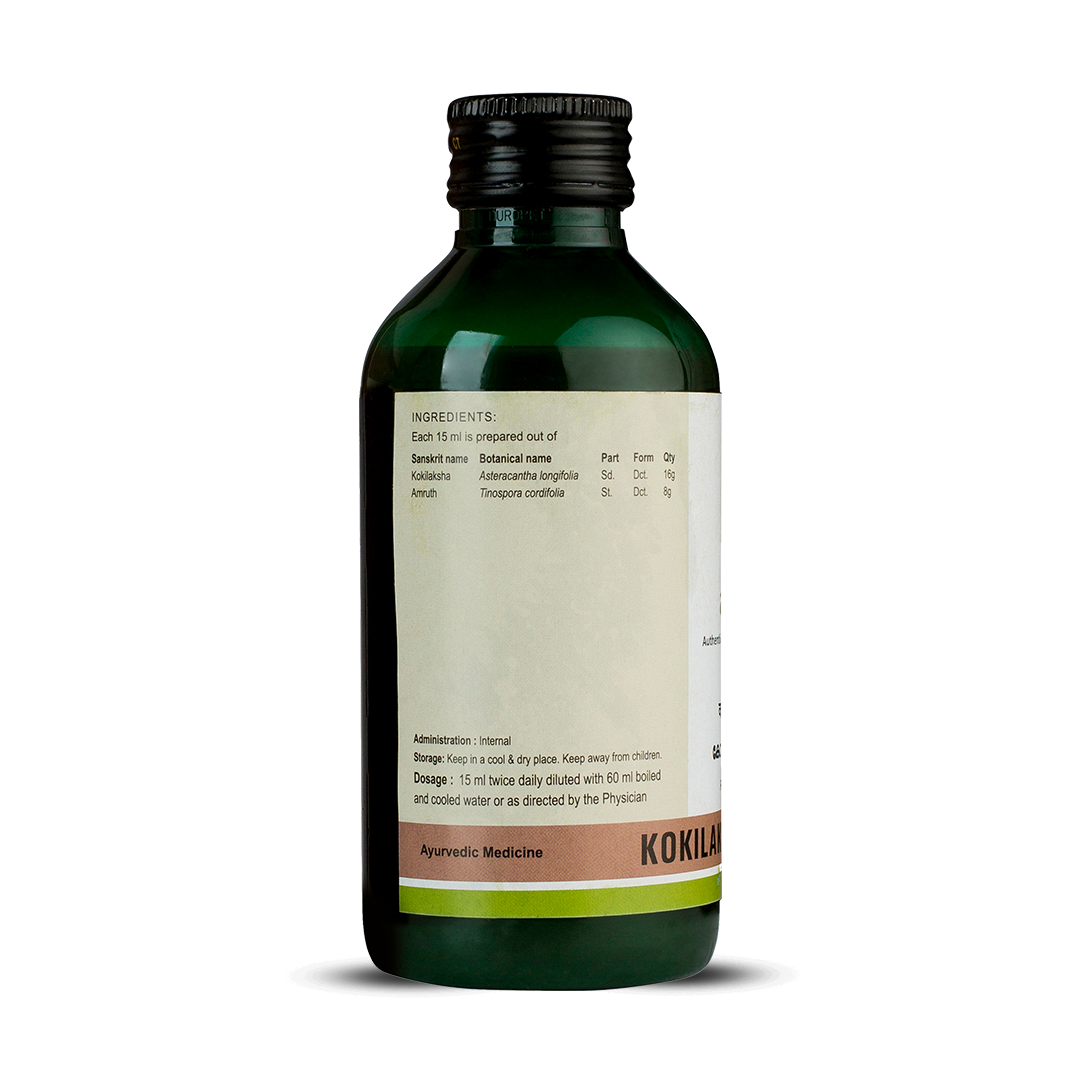 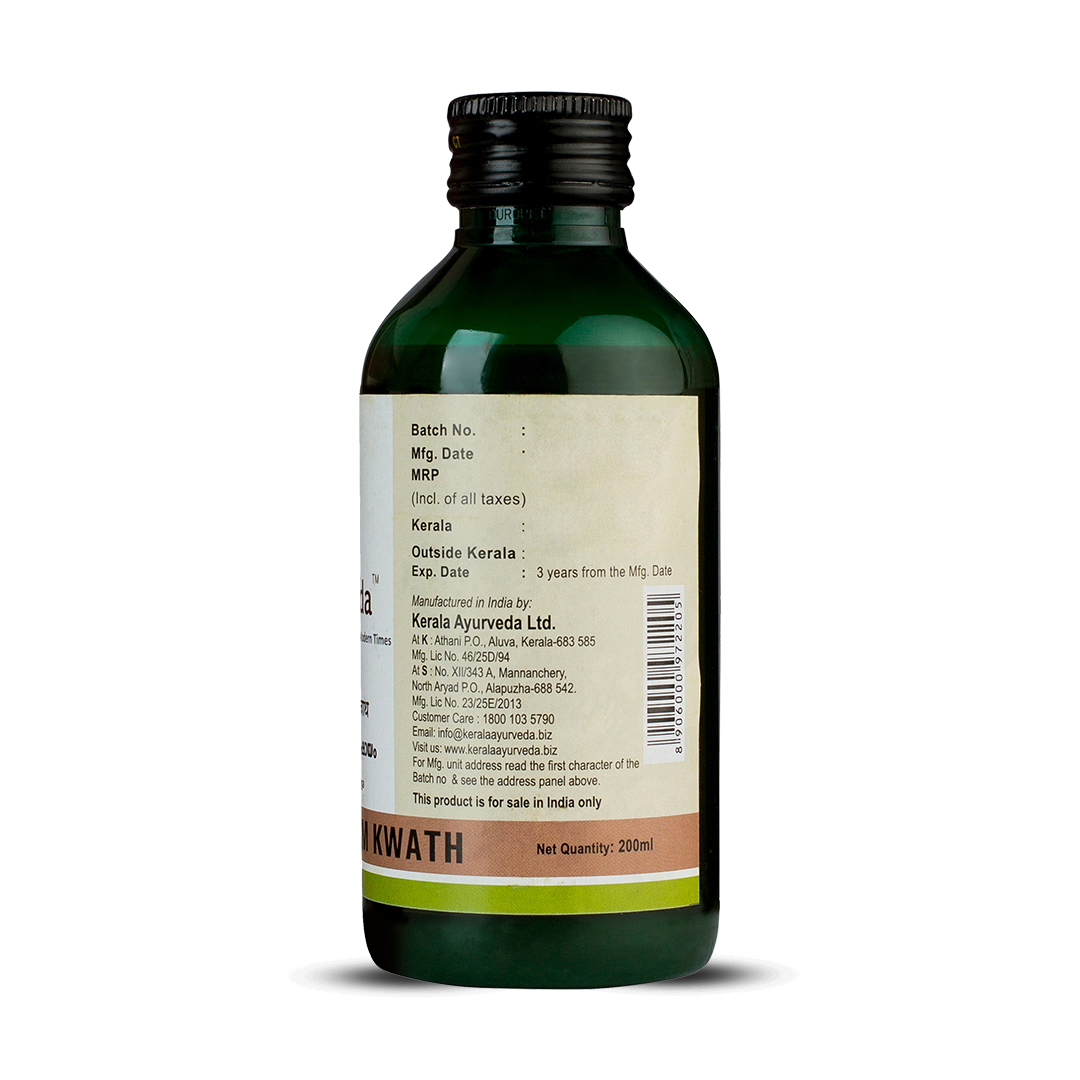 Joint troubles make the basic everyday tasks difficult by inhibiting movement and causing pain. Of the various joint problems, gout is one of the most painful and can make life very difficult with its tendency to flare up suddenly. Gouty arthritis attacks start with mild infrequent episodes that get worse and more frequent as the disease progresses. When one is suffering from gout pain even the slightest weight on that joint is extremely painful. Kokilakshakam Kwath is used as a gouty arthritis treatment in Ayurveda to help with gout relief.

Ayurveda attributes joint pain problems to the Vata Dosha. It is the Dosha that governs the nerves and movement in the body. It is a Dosha that has a drying nature and its imbalance affects the bones and the lubrication of the joints.

Ayurveda defines the metabolic waste that is generated by improper digestion as Ama. This Ama is toxic and harmful to the body. Long term formation of Ama makes it convert into Amavisha which is a more harmful form of Ama. Over time the Ama also infiltrates the joints and mixes with the lubricant causing joint pains.

To avoid joint problems one should maintain a diet that corrects Dosha imbalances. A balanced diet that has more fresh and unprocessed wholesome food are best for good health. One should have an adequate intake of calcium and avoid the intake of carbonated drinks that have a tendency to inhibit the absorption of calcium by the body.

The primary aim of Ayurvedic treatment for joint problems is to eliminate the Ama that is causing joint problems. This involves both medications as well as lifestyle changes. When one has a balanced diet with lots of fresh food it helps to avoid Ama formation. Enough water intake should be maintained. One should supplement medicine for gout arthritis with exercise and nutrition. Maintaining a healthy body weight relieves the stress on the joints. Internal medicines may be supplemented with external Panchkarma treatments and exercises to regain movement and flexibility of joints.

Any Dosha imbalances are to be corrected through medication as well as dietary and lifestyle changes.