0
At some point of time, we all have encountered a setback in our lives both physically and mentally, when our otherwise perfect health deteriorates and that too when we least expect it. To our astonishment, many times our body fights back on its own and gets back in action without much effort. Ever wondered the mechanism behind it and how we can naturally boost up our immunity, the Ayurveda way? Let’s find out. 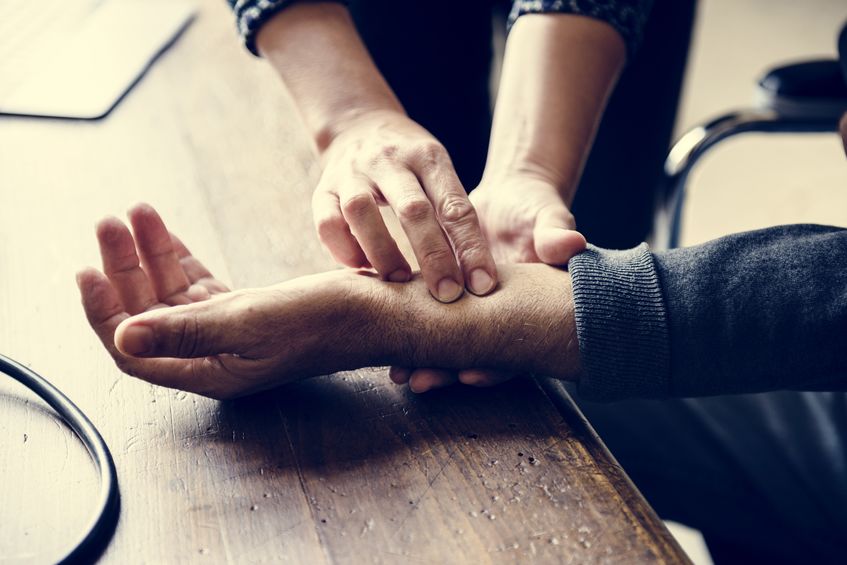 When it comes to the immune system, two words that are most important are antigens and antibodies. To put it simply, antigens are any foreign bodies or toxins that initiate an immune response in the body. Antibodies are proteins produced by the body to fight against these antigens.

Let us just assume our body’s immune system and its response as an interesting drama that plays as long as we live. Now, certainly, it should have some main characters without which the drama never unfolds. White blood cells (WBC), also known as leukocytes are the key factors or main characters that help build and maintain a strong immune system in our body. They circulate through the blood vessels and lymphatic vessels and do a constant patrol every time so that our body is always ready to fight any foreign body.

As the name suggests, these cells engulf and absorb the pathogens, just like that! Remember the terms Neutrophils, Monocytes, Macrophages and Mast cells that you saw in your routine blood check-up reports? Those are different types of phagocytes that play their own specific roles in fighting against pathogens or foreign bodies.

“Forgive the other person, but do not forget their name.” Yes, that is what exactly the lymphocytes do. They will memorize the previously attacked pathogens and instantly recognize when they try to invade our body again. They are of two types too, B lymphocytes and T lymphocytes. While B lymphocytes are hardworking in nature, producing enough antibodies against the antigens, T lymphocytes are a bit more aggressive and concentrate on destroying the compromised cells altogether.

Types of Immunity and how it works

It is really fascinating to know how our body fights against those enemies that try to invade it. Our body holds two types of the immune system – Innate (non-specific) and adaptive (specific) immunity. When there is an exposure to an antigen, these two types work together so as to trigger an immune response in the body.

Innate immunity is always the first line of defense and includes the skin, mucus membrane, phagocytes, and natural killer cells. Yes, we all are born with it. But they can only initiate a general response against a foreign body and hence considered as a non-specific immune system.

Now, what happens if the pathogen/ foreign body is a bit more strong and able to dodge our innate immunity? That is when the adaptive or acquired immunity which is specific in nature, kicks in as the second line of defense. This type of immunity is acquired during our lifetime, either by getting exposed to specific diseases or through vaccines. This is where the lymphocytes play its role. When exposed to an antigen, the B lymphocytes remember the previous exposure, produce antibodies and mark it for the T lymphocytes to kill them. This explains why a person who is once affected by chickenpox has life-long immunity against the same.

In 430 BC, the greatest Historian Thucydides noted during the Peloponnesian war, only those who had recovered from the plague could nurse the sick because they would not contract the disease a second time. Although this is considered as the earliest known reference to immunity, it is quite interesting to note that the 5000-year-old medical system, Ayurveda had elaborately described immunity and prevention of diseases in detail, much before this period.

Concept of BALAM in Ayurveda

The Sanskrit word Balam literally means strength and in the context of health, it denotes the strength of the mind, the body, and its components. In Ayurveda, the term Balam invariably means immunity and the immune system in a normal state.

Acharya Susrutha in the above verse states that Balam is that factor due to which one achieves the stability and nourishment of Mamsa dhatu (muscle tissue), ability to carry out different tasks efficiently, obtain good complexion, clearness, and pleasantness of voice, along with the clear efficient working of sense organs, motor functions, mind, and intellect. How captivating is that the great sage describes the whole concept of immunity in just one verse and that too very precise and well-defined!

According to Ayurveda, various factors are responsible for the Balam of an individual. Taking this into consideration, Acharya Charaka mentioned 3 types of Balam as follows:

Ayurveda gives great importance to Balam of an individual while dealing with the prevention and treatment of diseases. The assessment of Balam of a person is important in Ayurveda, because the clinical management, including the treatment procedures, diet, and dose of medicines are always decided in due consideration with the Balam of the individual.

Ayurveda is not just science that deals with diseases and their treatment. It is a way of life that describes how to stay healthy and improve longevity. For the same reason, most of the classical texts in Ayurveda dedicates itself to the prevention of diseases, ways to stay healthy and improving immunity, before digging into diseases and its treatment. Acharya Charaka says, “Swasthasya SwasthyaRakshanam”, that is the primary focus of Ayurveda is preserving the health of healthy persons. Now, this gains more importance during this modern era, when we are encountered with new viruses and pathogens on a daily basis and have to survive such odds.

The preventive measures described in Ayurveda against diseases indirectly results in boosting up the immunity of the individual. So, let us have a close look at what Ayurveda says to boost up the immunity so that it helps prevent diseases and stay healthy.

A proper immune system is a complex yet sophisticated balancing act. Maintaining the equilibrium of doshas and boosting up the immunity by resorting to Ayurveda ensures an optimally functioning immune system, which in turn helps in disease prevention. Love your body in every possible way and experience how it loves you back by maintaining optimal immunity and ensuring freedom from diseases.