Cancer has been known to occur in the past and Ayurveda physicians were successful in treating cancer. According to ayurvedic classics, during 7th century BC, Dhanwantari, and the ancient physician used herbal medicines to treat the early stages of cancer and surgery was performed in the advanced stage. 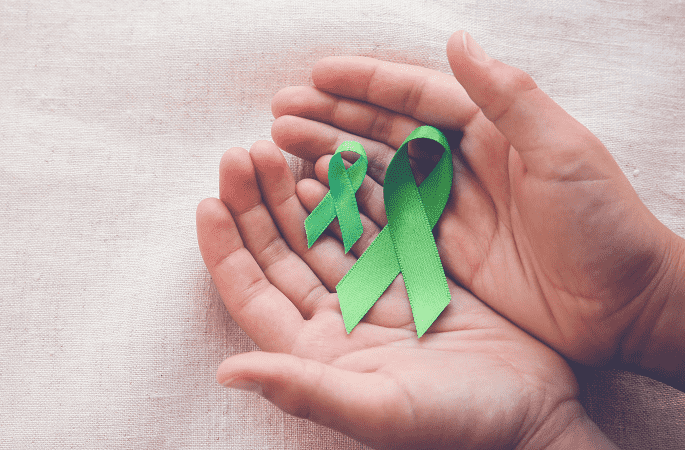 Cancer is one of the most dreaded diseases of 21st century.  Approximately one in five people will develop some form of malignant cancer at some time in their life. Lung cancer being the most common form of cancer, followed by colorectal cancer, breast cancer and prostate cancer.

Every day, in every person malignant cells are formed and circulate. In a healthy person these cells are destroyed by body`s immune system, but for the people with cancer, body’s ability to deal with these cells fails. Malignant cell then start to multiply out of control or invade other tissues causing the disease “CANCER”.

Classical texts have several references to cancer. “Arbuda” is the most specific terminology for cancer. “Granti” was the term often used for non-malignant tumours. They describe cancer as inflammatory and non-inflammatory swellings.

According to Ayurveda, cancer originates due to deranged metabolism and imbalance of body constituents causing faulty division of cells and improper growth. This leads to the depletion of systemic ojas or the vibrant energy.

Ancient ayurvedic physician used to diagnose cancer even at initial stages by understanding the preliminary signs and symptoms and the body’s imbalance. Treatment varied based on the nature of the patient, condition or the stage of disease and the mental strength of the person.

Ayurveda follows symptomatic anti-cancerous treatment through correction of metabolic imbalance and even immunotherapy.

Healthy food habit display a much better rate of rehabilitation. Change in food habits and lifestyle, which is one of the factor for the imbalance is very much necessary, which can be the hardest part. Ayurveda focus on the nutrition or balanced diet (Pathya), when you are under cancer treatment. Warm, light and oily food is generally preferred.  There is a rich knowledge on ayurvedic classics to treat Cancer.

Proper purification therapies and panchakarma is employed initially to remove the vitiated body constituents. Then the herbs like  helleborus, guduchi, kusta, arjuna, bilwa are used for local application on the tumour. The tumours ripen and sometimes removed by it or by surgical means. Cauterization, leech therapy, alkaline therapy was also performed based on the nature of tumour and the area of occurrence. Wound is then washed with herbs and initiates healing by herbal decotions.

When herbal medicine fails or in advanced stages surgical treatment  was followed. Initially fomentation and cleansing  was done, then  external application of warm herbs to liquefy the contents of swelling.  Surgery was then performed by opening the malignant tumour to remove the contents and clear from its root. Further then cauterization is done to avoid the reoccurrence. Wound is then sutured and plastered with healing herbs. Proper post-operative care is given for wound healing.