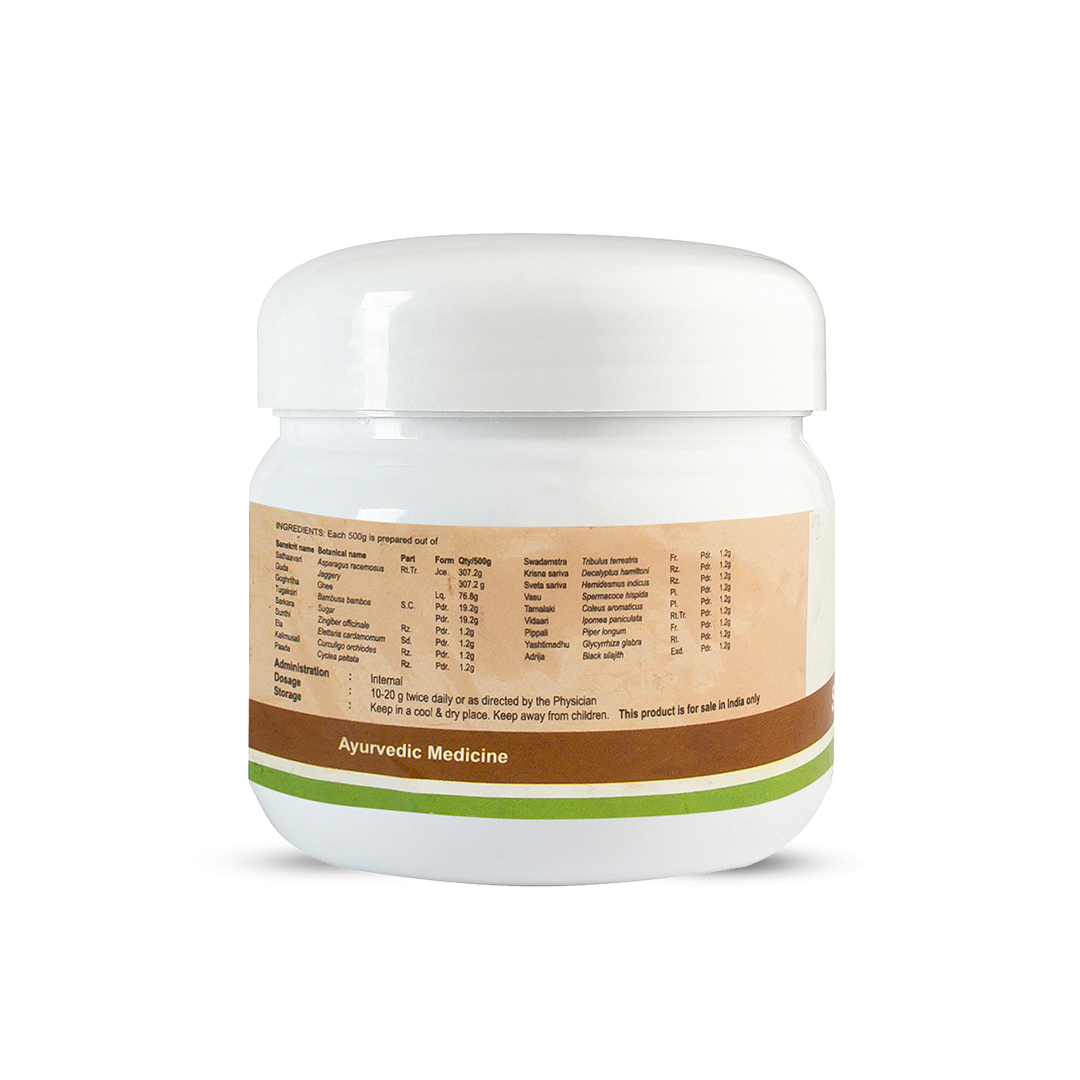 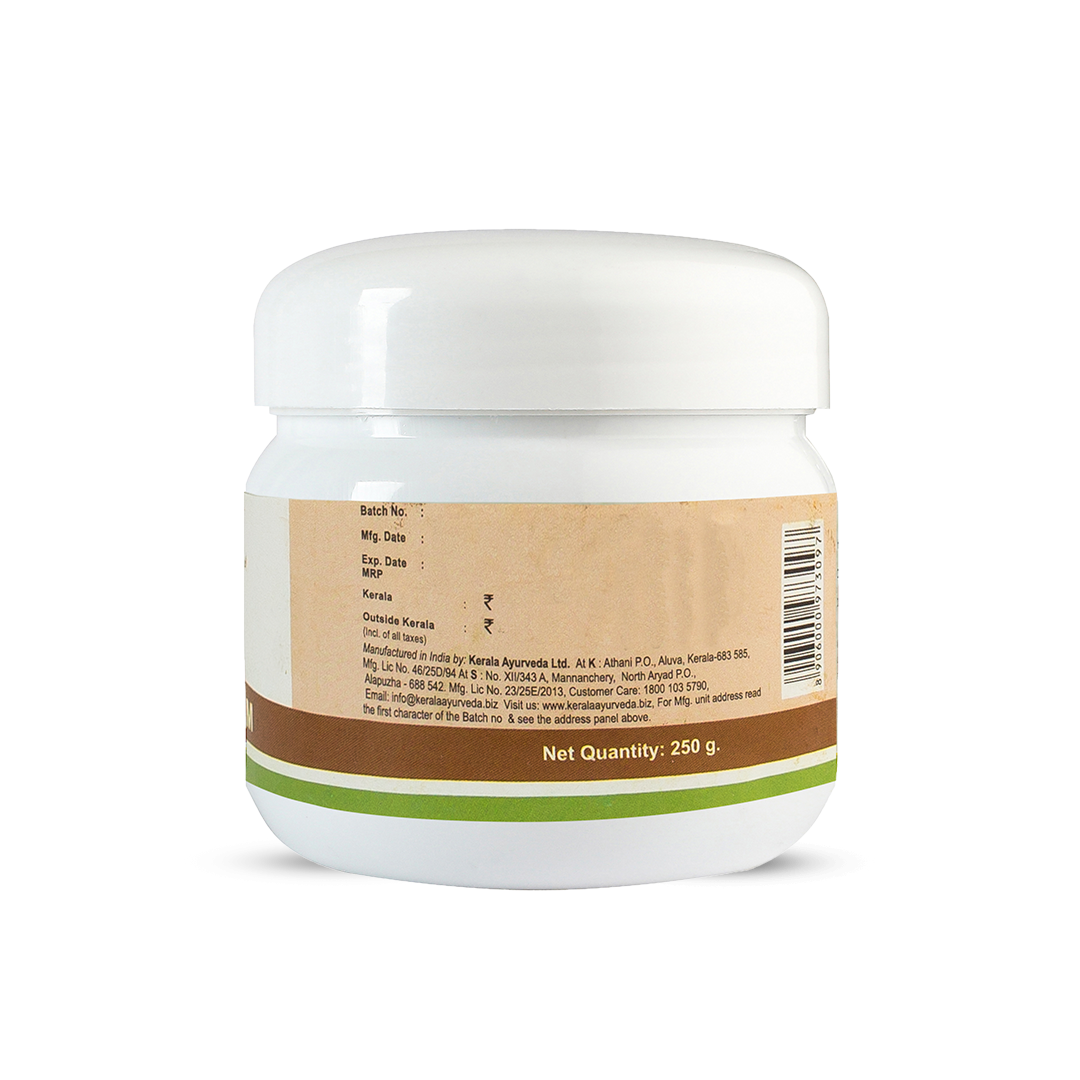 Sathavarigulam is an Ayurvedic formulation that has many benefits for the female reproductive system. Satavarigulam benefits also include uses as a diuretic, urinary antiseptic and galactagogue (improves break milk production). Sathavarigulam is said to pacify menstrual problems such as dysmenorrhea (painful periods) and menorrhagia (very heavy or prolonged periods). Shatavari benefits also include strengthening the uterus and ovaries thanks to its estrogenic, hematinic, antioxidant and anti-inflammatory properties. It also helps in the treatment of anaemia, jaundice and dysuria (difficult micturition). Shatavari health benefits are multifold with the herb prescribed for various female reproductive troubles.

Ayurveda’s View of The Menstrual Cycle

Menstruation is the normal rhythm of a woman’s life from menarche (onset of menstruation) to menopause (cessation of menstruation). This monthly cycle is governed by the body naturally. When this cycle gets disturbed, it contributes to many problems with the female reproductive system.

Ayurveda views the menstrual cycle as influenced by all the three Doshas. The bleeding phase of menstruation is governed by the Vata Dosha that carries the blood outside the body. The specific component of the Vata Dosha that governs the transport of the menstrual blood is the Apana Vayu. The end of the menstrual bleeding and the follicular phase is governed by a rising Kapha Dosha and the hormone estrogen is said to be Kapha dominant. Progesterone is seen as more like Pitta and this Dosha governs the luteal phase of the cycle.

So, when there is an imbalance in any of the Doshas, it upsets the balance that times and governs the menstrual cycle. Ayurveda classifies problems with the female reproductive system as diseases of the Uterus (Guhya Roga), diseases of the vagina (Yoni Vyapat) and embryology (Atulya Gotriya). The genital tract of a female is entirely governed by the Vata Dosha. So, in Ayurvedic medicine, the balancing and pacifying of the Vata Dosha is of primary importance.

The endocrine system produces hormones that regulate our bodily functions. Western medicine describes the female reproductive system as hormone controlled. Menarche or the onset of menstruation occurs when the body starts producing the hormone estrogen which causes a girl’s body to become womanly, i.e., breasts develop, body hair grows and the hips widen. This cycle is usually about 28 days long with 2 to 5 days of bleeding.

Western medicine divides the menstrual cycle into three distinct phases namely; the follicular or proliferative phase, the ovulatory phase, and the luteal or secretory phase. The follicular phase begins with the onset of menstrual bleeding. This is triggered by the fall in levels of estrogen and progesterone which causes the lining of the uterus (endometrium) to be shed. Simultaneously, there is an increase in the FSH which stimulates follicles in the ovary to mature. However, only one egg in the ovary fully matures in one cycle and starts producing estrogen. After this phase ends there is an increase in LH and FSH and a peak in estrogen levels. This phase sees the release of the egg and an increase in the levels of progesterone. The next phase is the luteal phase when the follicle that released the egg forms a corpus luteum that secretes progesterone. The LH and FSH levels decrease and estrogen and progesterone levels are high. The lining of the uterus thickens and the uterus is prepared for fertilisation of the egg. If there is no fertilisation of the egg, the corpus luteum stops production of progesterone and the estrogen level in the body also decreases. This again triggers the onset of menstrual bleeding. This cycle continues every month till menopause and is on average 28 days long.