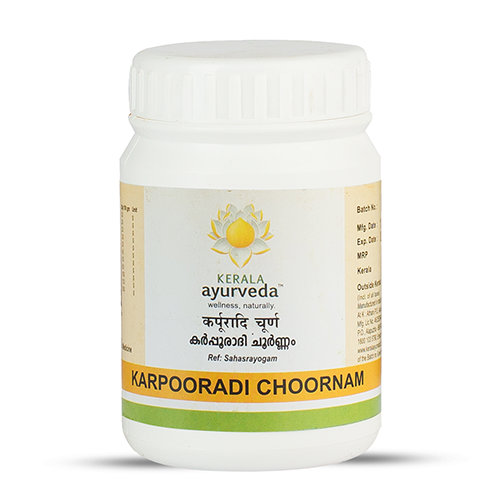 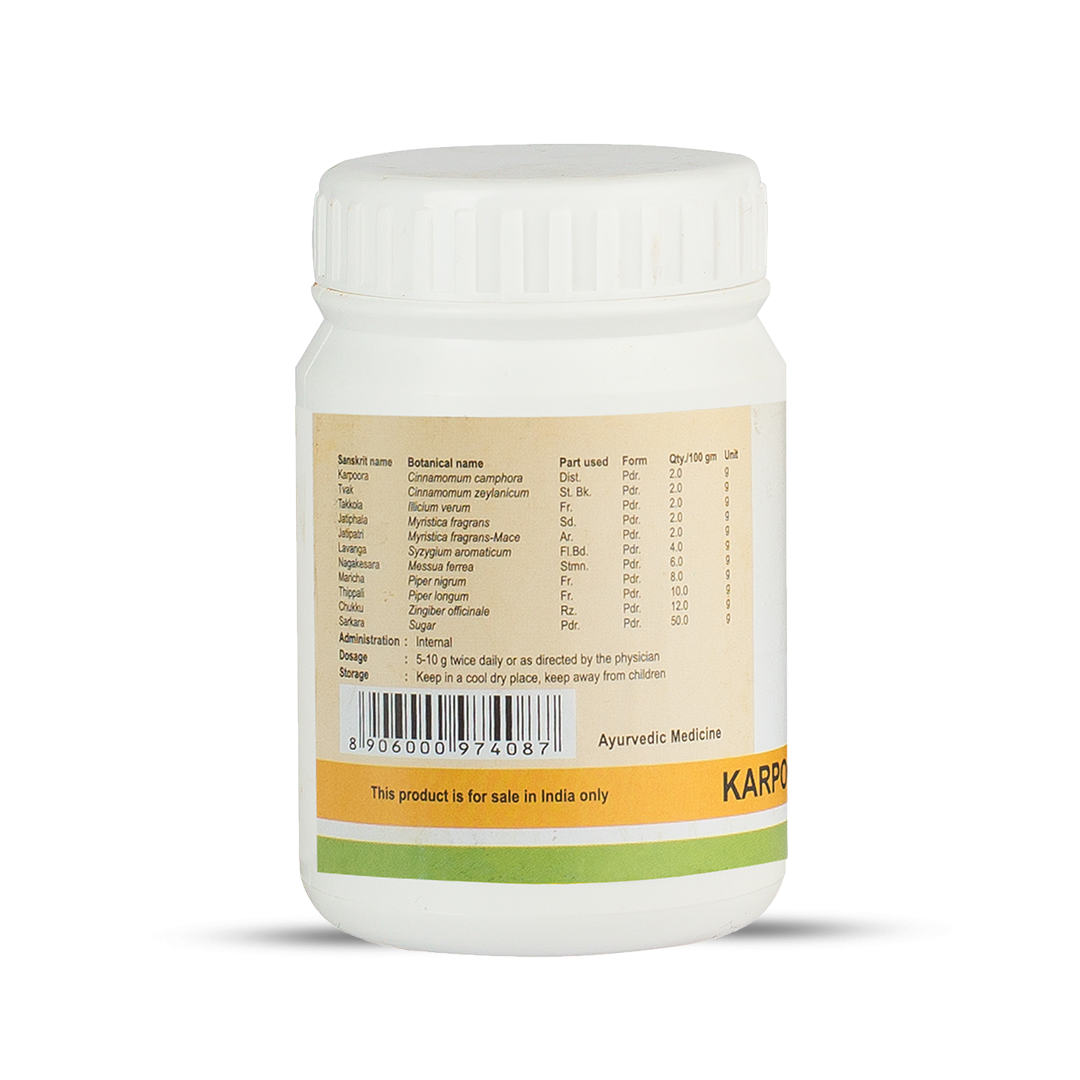 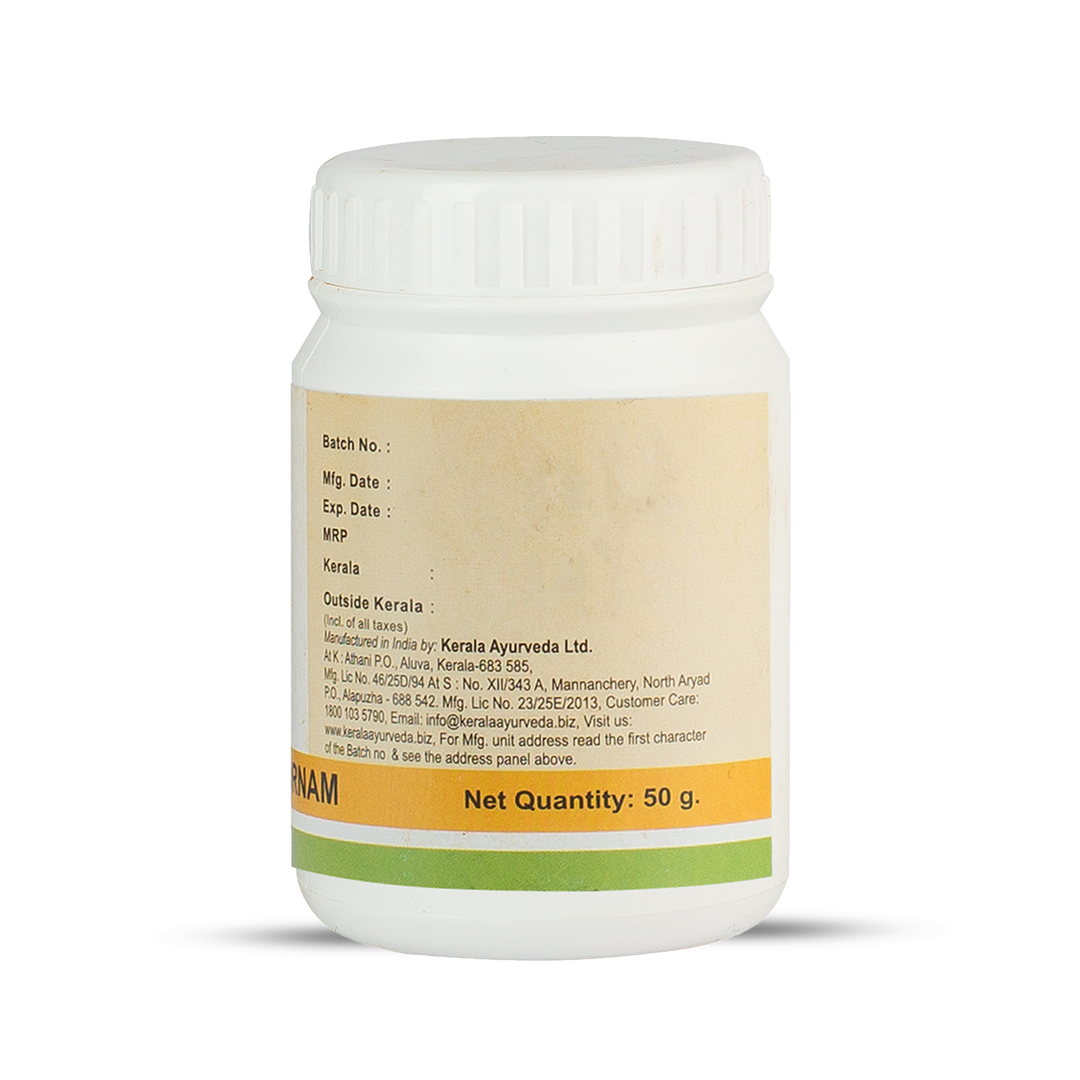 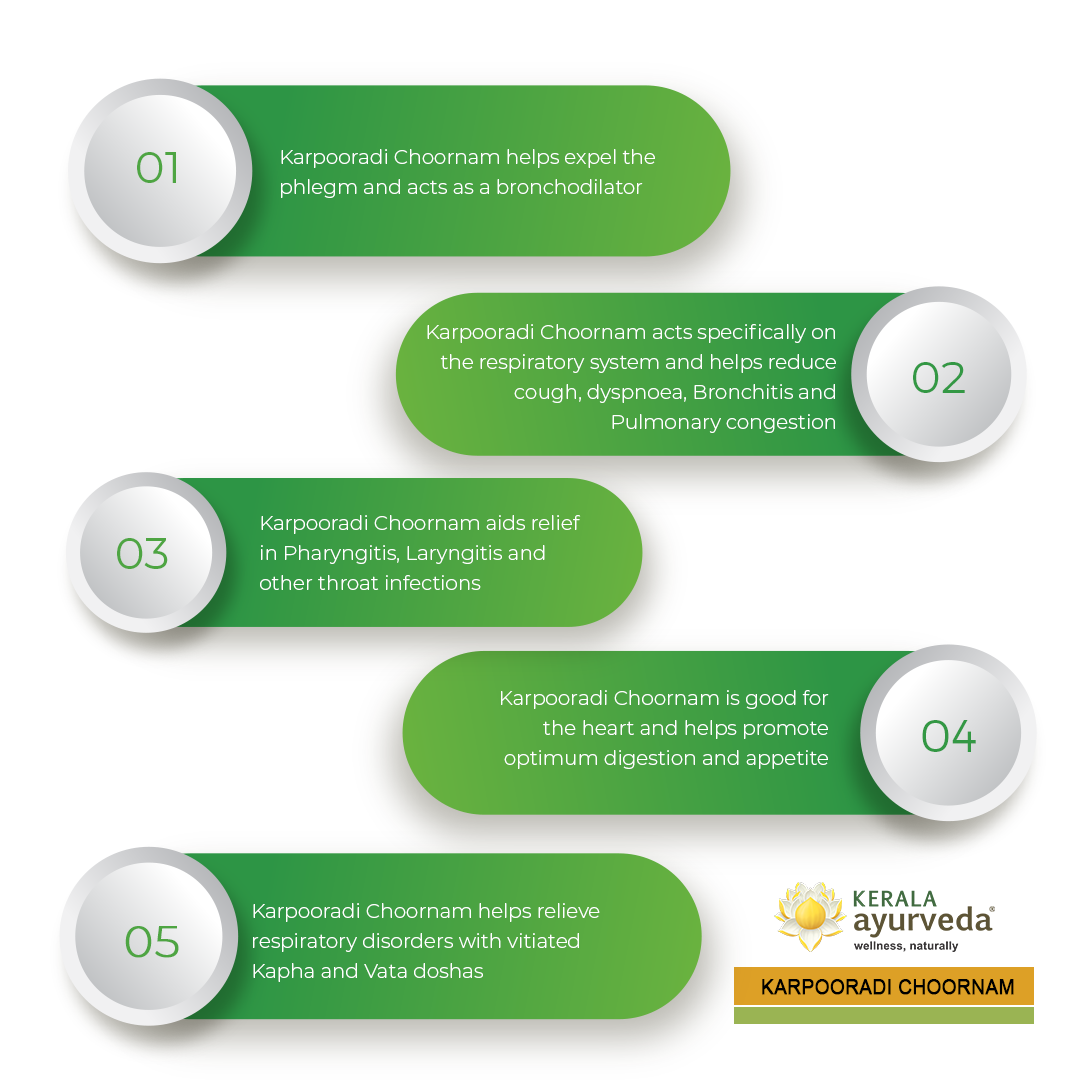 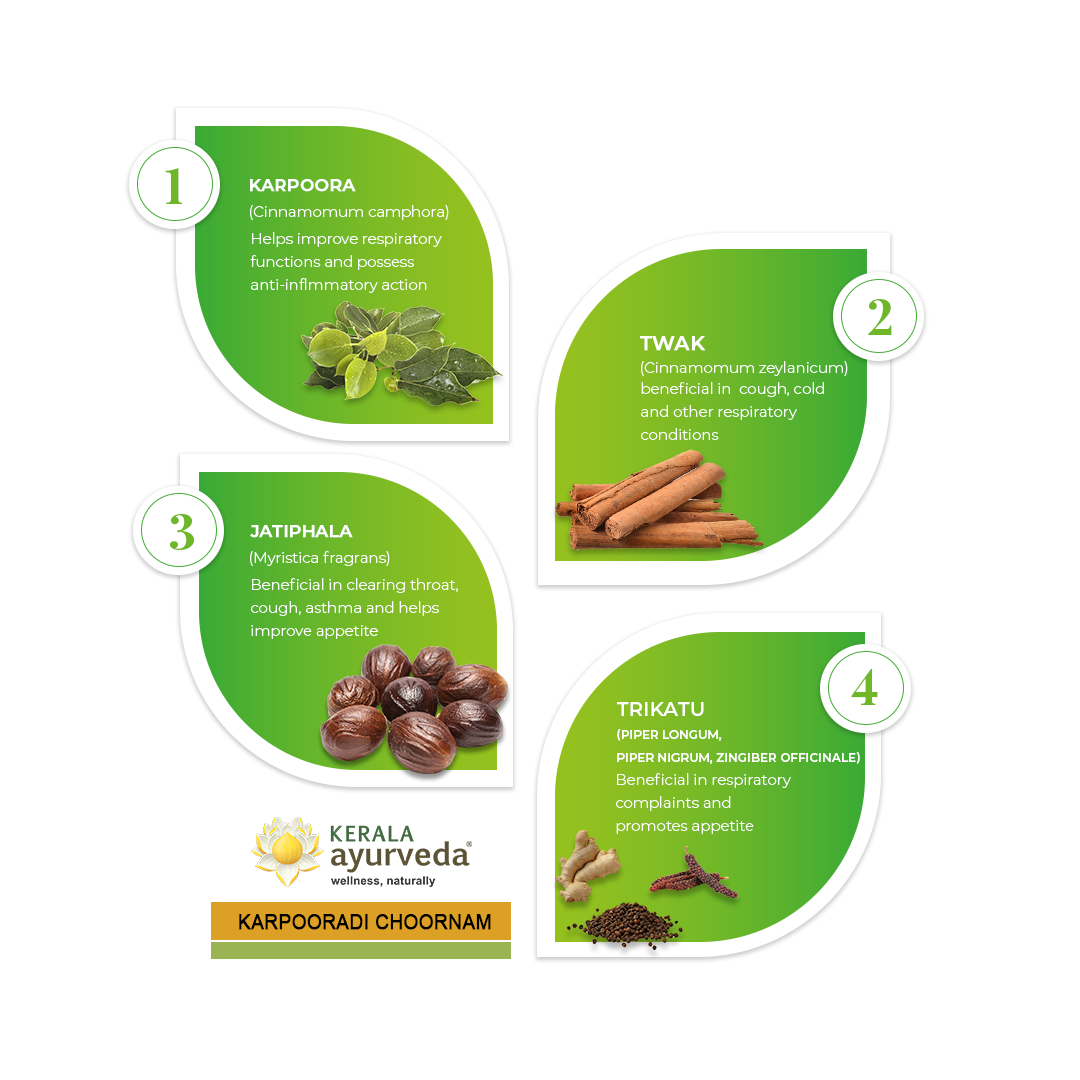 Indigestion — also called dyspepsia or an upset stomach — is a general term that describes discomfort in your upper abdomen. It is often a sign of an underlying problem, such as gastroesophageal reflux disease, ulcers, or gallbladder disease, rather than a condition of its own. It is defined as a persistent or recurrent pain or discomfort in the upper abdomen. Indigestion that isn't caused by an underlying disease may be eased with lifestyle changes and medication.

Most people who experience indigestion don't have inflammation in their digestive system and their symptoms are thought to be caused by increased sensitivity of the mucosa (due to acidity or stretching). In most cases indigestion is related to eating, although it can be triggered by other factors such as smoking, drinking, alcohol, pregnancy, stress or certain medications. The signs of indigestion are often vague but can include belching, heartburn, bloating, and nausea.

Indigestion may be caused by stomach acid coming into contact with the sensitive, protective lining of the digestive system (mucosa). The stomach acid breaks down the lining, leading to irritation and inflammation, which can be painful. It usually results from overeating or eating too fast as well as by consuming spicy, greasy, and fatty foods which increase the risk of indigestion.

Respiratory diseases are some of the most commonly reported medical health issues in the world. Millions of people are suffering from different kind of lung diseases and the common causes behind them are genetic issues, infections, and smoking.

Though symptoms of the disease depend upon the condition that respiratory patients are suffering from, the above causes often show following symptoms:

Digestion is the process by which the food ingested is broken down into a simpler and more absorbable form. According to Ayurveda, a 5,000-year-old system of natural healing that has its origins in the Vedic culture of India, Agni is considered as the key factor for digestion and it is responsible for good health of an individual. The Agni or body fire helps to digest the food which is consumed and is mainly situated in the upper part of digestive system and is called Jataragni.

The Agni is further categorised as:

The factors which help Agni to digest food completely are the Thridoshas which define the three fundamental energies or principles which govern the function of our bodies on the physical and emotional level. The three energies are known a vata, pitta, and kapha. When food is completely digested by all the Agnis, the body tissues will be well nourished and one is blessed with attractive complexion, glow, longevity, strength, good health, growth, enthusiasm, vitality and overall healthy development of body and mind.

Indigestion occurs when Agni is imbalanced by the tridoshas and variations of Agni due to tridoshas are of four types:

When food is not digested properly and not converted into nutritious juice required for the sustenance of the body, it forms the mucus like substance which is known as 'apakv ahar'. Very little of this substance gets converted in nutritious juice while a large part of it is converted into waste products. This excess waste causes aggravation of vata, which disrupts the normal functioning of the digestive canal thus producing (ama) in the body. Ama is the toxin caused by undigested food. When dhatus (tissues) are produced from this defective nutritious juice, there is an aggravation of kapha and pitta in them. This results in bad quality of tissues/organs and low immunity.

Ayurveda refers to breathing disorders (dyspnea) as ‘svasa’. There are five basic types and they are characterized by the type of breath they create, rather than the doshic disturbances that create them. The five types are called: ksudra, tamaka, chinna, urdhva and mahan.

The breath is disturbed when vata is obstructed by kapha. Vitiation is classically stated to occur in the prana vaha srota (respiratory system), the ambuvaha srota (water metabolism system) and the annavaha srota (stomach). Kapha is given the greatest role in the pathology. Vitiation of kapha results in obstruction to the movement of air in and out of the respiratory system. This condition has its origin in the stomach, the site of kledaka kapha. Hence, kapha accumulates and becomes aggravated in the stomach, overflows into circulation and relocates into the respiratory system where it obstructs the movement of vayu (air).