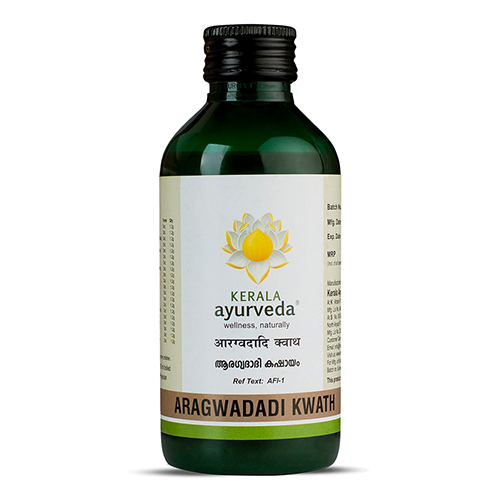 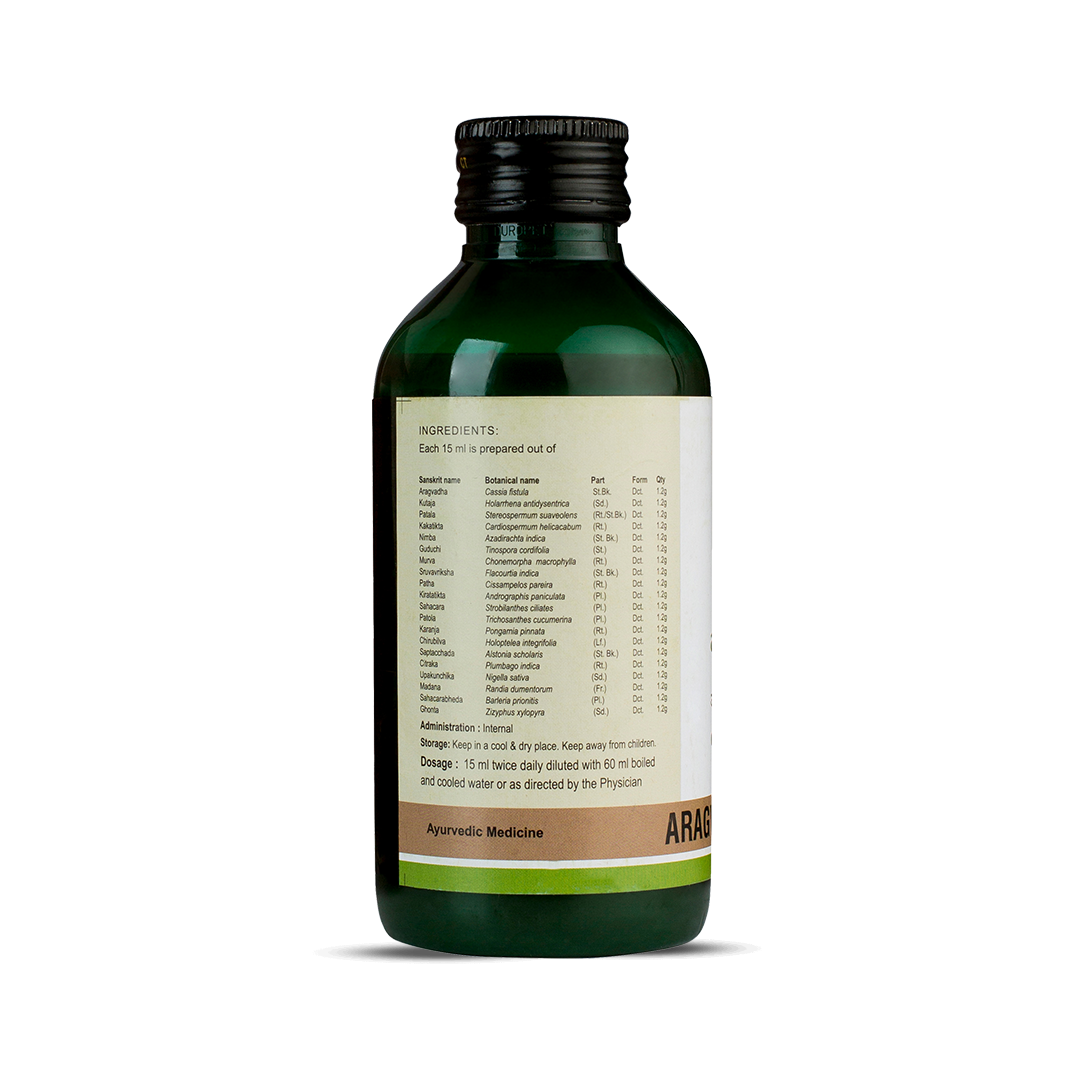 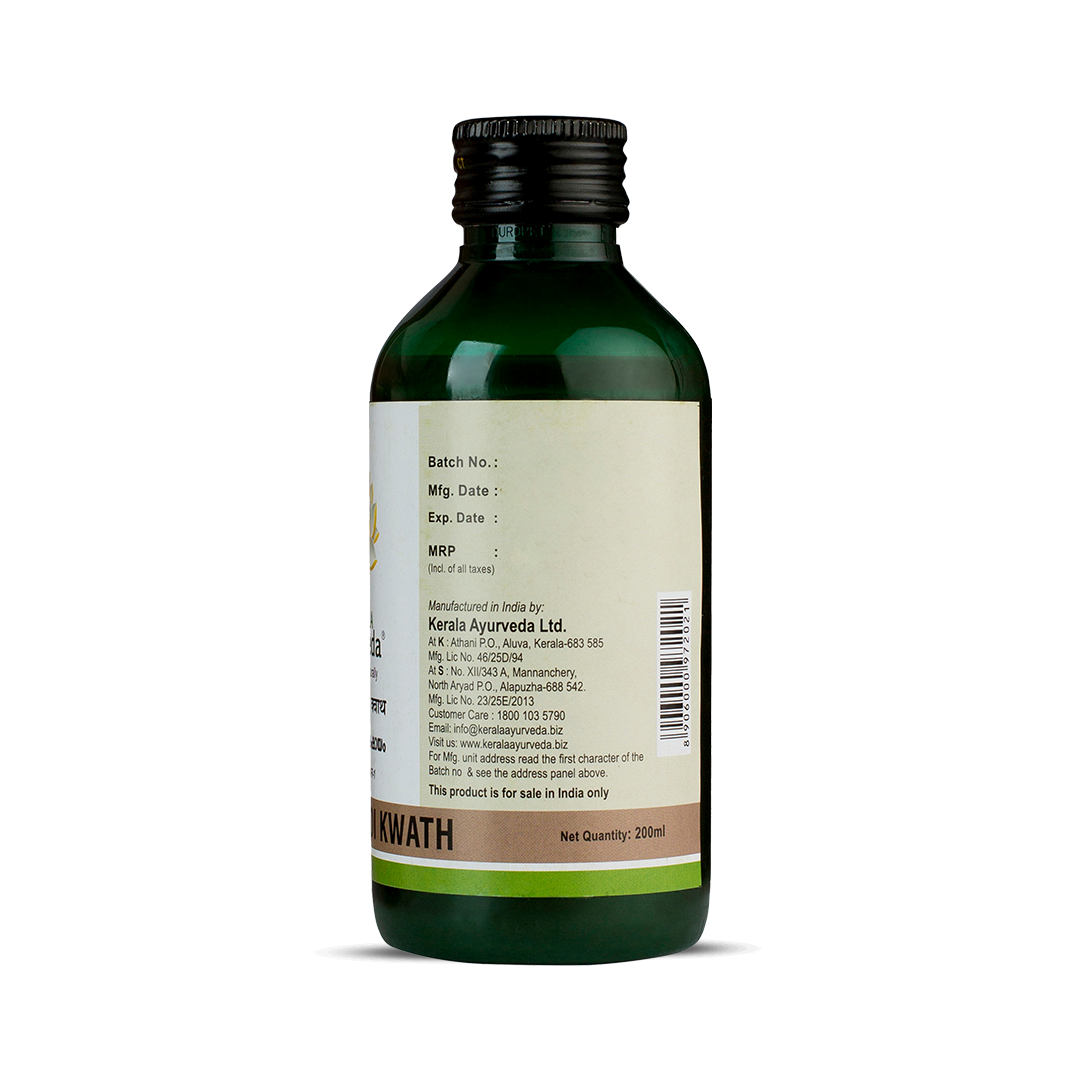 Aragwadadi Kwath is an Ayurvedic formulation that helps in the fast and optimum healing of deep wounds and skin diseases. This preparation contains powerful herbs that can help treat a wide range of skin issues including eczema, scabies, ringworm infection and non-healing wounds.

Deep wounds are usually cleaned and treated so that they heal optimally. Helping a deep wound heal faster will hasten the patient’s ability to return to normal activities. Besides maintaining good health and dressing the wound properly, Ayurvedic wound healing medicine such as Aragwadadi Kwath help to speed up the healing process.

Ayurveda defines three doshas Vata, Kapha and Pitta that govern the different aspects of how our bodies function. These three Doshas have to be in balance along with the Agni, Malas and Dhatus to have good health.

Wounds are referred to as Vrana in Ayurveda and wound healing is approached from the perspective of not only healing it but also restoring the appearance of the wounded area to normal. This has been described by Sushruta in Shashti Upakrama. Ayurveda also classifies wounds depending on their stage of healing. An infected to as a Dushta Vrana and there are many sub-classifications based on its appearance and type. Clean wounds are called Shudha Vrana and a wound that is healing is a Ruhyamana Vrana. A wound that is healed satisfactorily is referred to as Samyak Rudha Vrana. Vrana Vastu is the scar that has been left by the wound.

Ayurvedic texts have described many herbs and medicines that can be used at different stages of wound healing. They are used to purifying the wound, act as anti-infective, anti-inflammatories and analgesics thus speeding up healing.

Hrillasa is the term that is used in Ayurveda to refer to nausea. It can also be accompanied by vomiting or Chardi and excessive salivation or Praseka. It is usually defined as a digestive problem or Ajirna accompanied by a Dosha imbalance. The problem is treated with medication to calm and normalize the digestive system as well as reduce the symptoms of nausea.