Ayurveda suggests Monsoon as the best time to detox and rejuvenate, healing chronic diseases and strengthen immunity & health. According to Ayurveda, the aggravation of Vata and Pitta dosha in Monsoon season is the cause of various diseases during the season.

-- What therapies does Ayurveda suggest during this Season?

Health scientists say that diseases might be prevented or managed at four levels - primordial, primary, secondary and tertiary.

The toxins or ama that accumulate in the channels (srotas) in the course of time may lead to a number of diseases which are long-standing (cirakaari) and complex (tiryak-gata). These might be incurable by medicines (bheshajadveshi roga). The toxins, in turn, may cause the coating of channels, obstruction, reduction of bio-fire, etc and eventually turn fatal. The alarming prevalence of lifestyle diseases may also be studied in this context. Seasonal purification practices (sodhana) done as per scientific guidelines may help individuals to attain equipoise (dhaatusaamya) periodically.

Karkataka (Mid July - Mid August) is marked with heavy downpour day and night which restricts people to stay at home. Mother Nature is blessed with the sprouting of all types of vegetative life during this time. Fresh and tender sprouts appear as signals of regeneration in all vegetations.

The Monsoons in Kerala do not pour for weeks and weeks together. It rains heavily for some time at regular intervals. Occasionally, the rains might stretch on for a few days, but the respite of sunshine is never far away. Naturally, physicians of Kerala have inferred that same regenerative physiological changes may also occur in human beings.

So, both the seasons and situation are favorable to observe palliative treatment for healthcare (deha raksha). Also, in the rainy season, the general stamina of individuals becomes lesser. This also happens during Summer. So rejuvenation procedures may be resorted to.

What therapies does Ayurveda suggest during this Season?

Some of the common Panchakarma therapies that can be practiced during this season include the following: 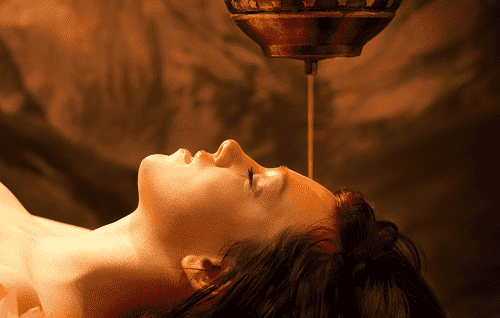 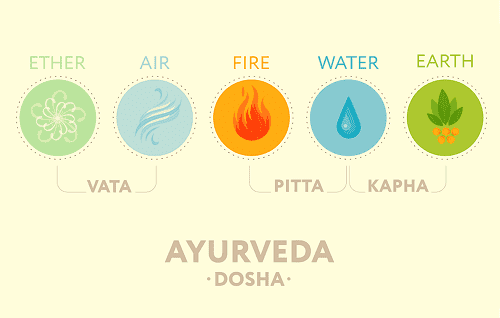 We would like to know your thoughts and comments.

Drop a comment below to let us know how this article helped you change your perspectives about everyday wellbeing.